"House with a soul, a place where you can meet with friends, where history and coincidence are the answers to my dreams"

The Town house at Námestie SNP č. 24/37 in Zvolen, we decided with my wife to transform to a place where you can start your day with a morning coffee, go through business and beauty areas, relax at the fountain or end up with a cup of the best rum by the tones of rock music. Our relaxation zone would like to be a place where you can meet art, music, the time that has stopped here for you. The new pedestrian zone between the Námestie SNP and the streets of M.R.Štefánik and Ľ. Štúr cordially invites you to our premises. We express our unconditional thanks to all who have helped us with their advice, approach, expertise and enthusiasm to preserve the soul and elegance of this house.

Video from the party

Photos from the party

RESTORATION AND PRESENTATION OF CULTURAL MONUMENT

The town house on the plot 1065/5 is a cultural monument registered in the General List of Monument Fund of the Slovak Republic, in the register of monuments under document number 1138/0, which together with the annex building, courtyard and garden are lying on the territory of the monument zone of Zvolen.
The town house on Námestie SNP no. 24/37 in Zvolen has been preserved and mass composition, which is the result of its gradual evolution from the Renaissance to the architecturally concluding construction phase in the period after 1918. After this year all the younger building modifications in our opinion cannot be evaluated as construction stages but gradual (especially in the mid-20th century) utilitarian removal of structures of exterior and interior architectural units and also their details such as windows, doors, floors, parts of stairs, etc. These changes, by their partial consistency, gradually, in the spirit of modernization, destroyed everything by being respected without changes only the inseparably stepped vaults of the ground floor and floor. From the details of the elements, only the window panels of the front facade on the floor remained. All other details and interiors were replaced by new formations.

First phase Renaissance 2nd half of the 16th century 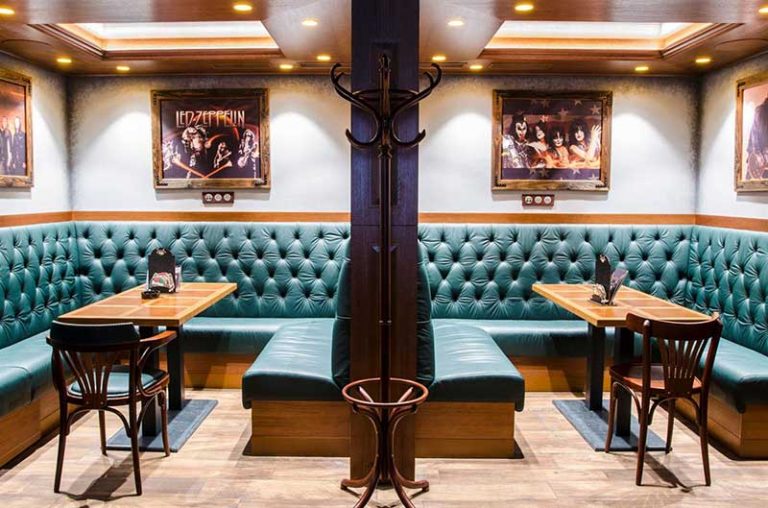 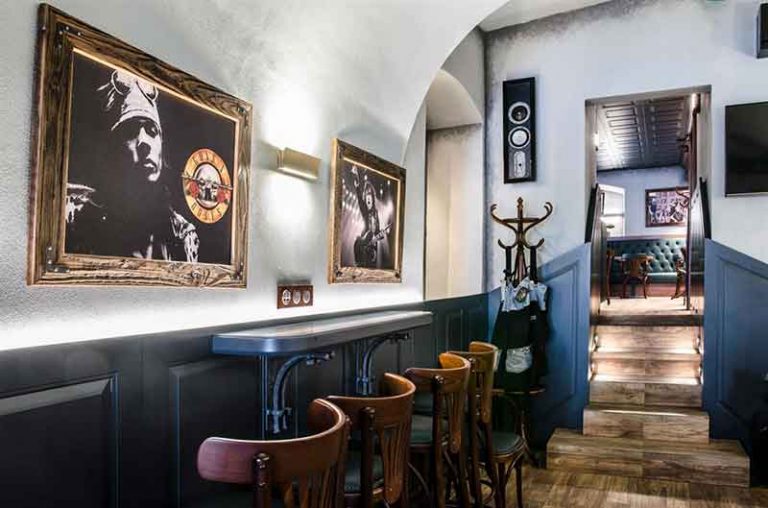 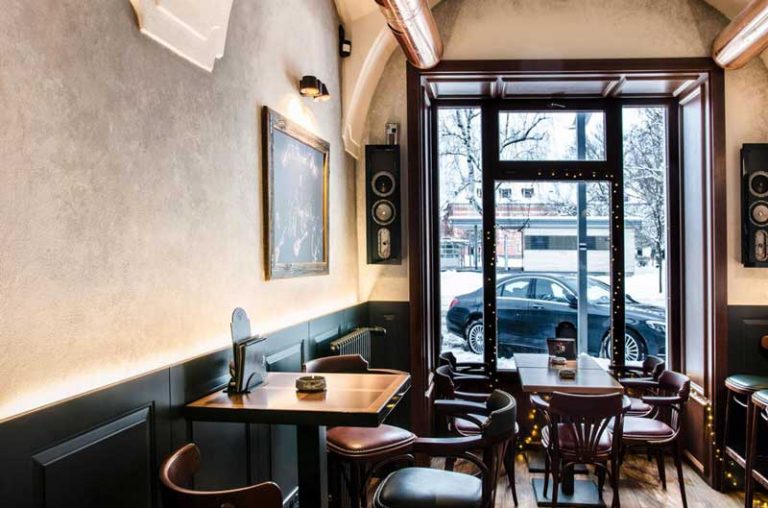 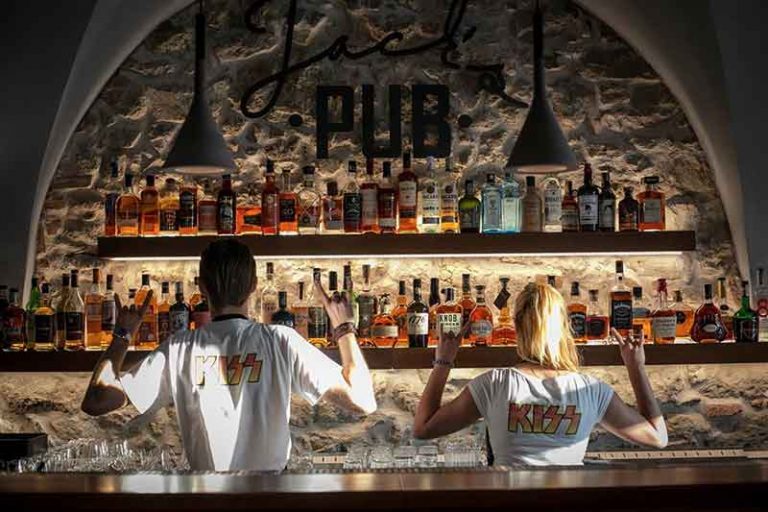 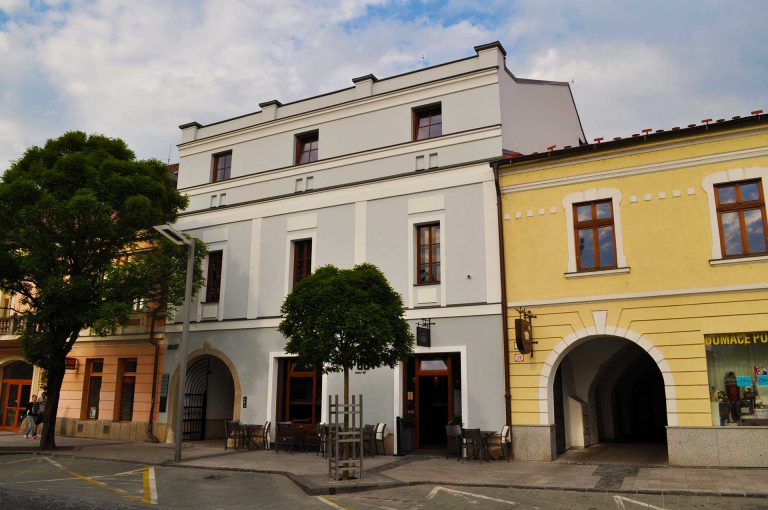